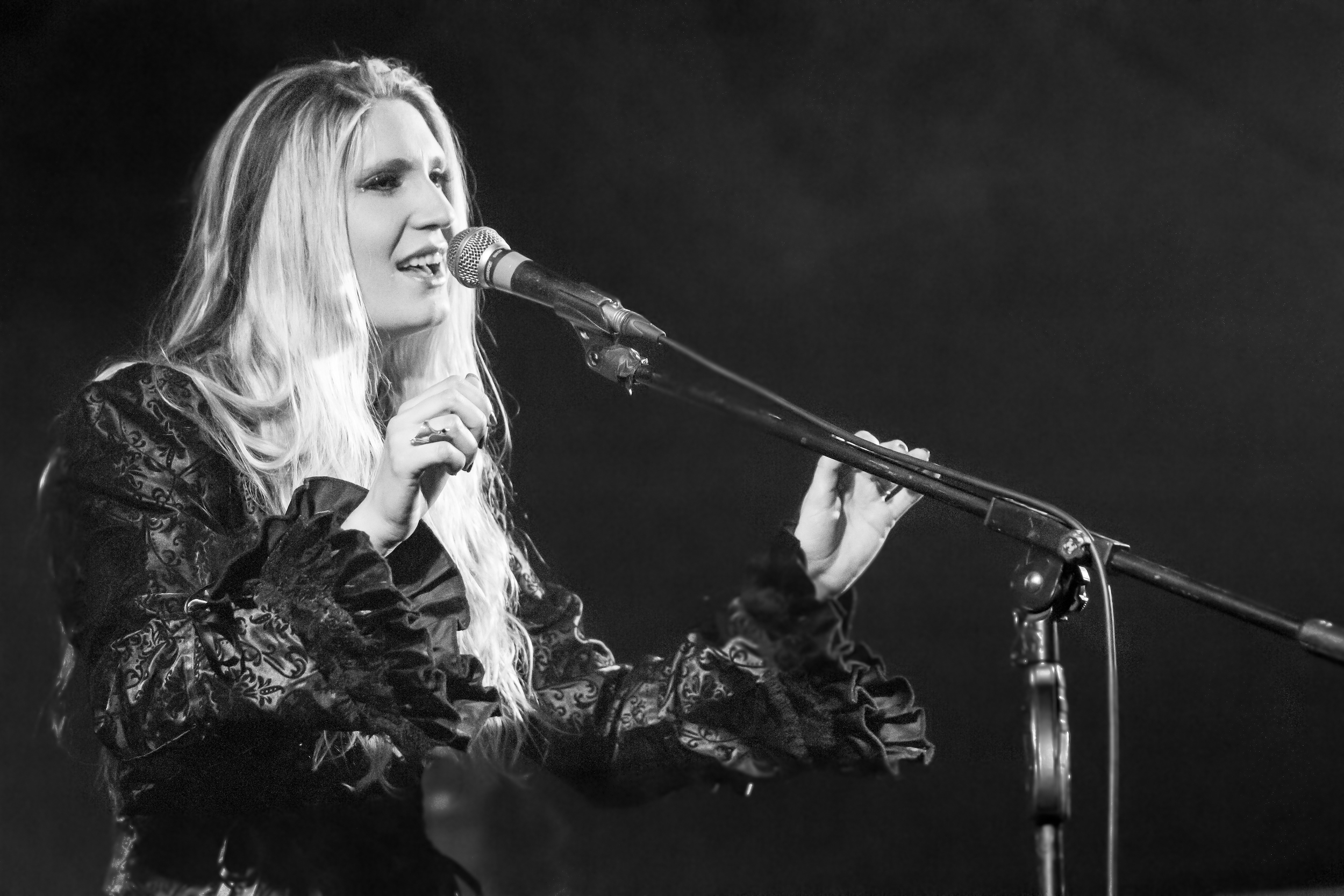 Olivia Sparnenn-Josh is based in York, Yorkshire, and since 2010, has been the lead vocalist of the band Mostly Autumn. She has extensive experience of studio and live performances. With her enviable vocal range and eclectic musical influences, she is comfortable with a wide selection of genres.

There have been many highlights in Olivia’s career. Here’s a short summary:

“Olivia Sparnenn, who has been part of the band for many years, is now at the helm as lead singer and has really settled into the role. Her high pitch vocal performance towards the end of charging rocker Deep in Borrowdale was spectacular”

“A literally stunning number and a complete showcase for Olivia's powerful vocals, just a breathtaking piece of music ”

Get Ready To Rock

“the band reinvented themselves with a harder-edged sound that makes full use of power and range of Sparnenn’s voice. At festivals they can reliably steal the show from veteran headliners such as Wishbone Ash or Focus”

“However, what we get is “Burn”, the first track with Olivia on lead vocals. It is a brightly shining star in the exquisite darkness of this album with huge melodies”

“Burn is a slower affair after the previous two tracks. Olivia taking over for this one and showing her amazing soprano range”

The Spirit of Progressive Rock

“The energy behind this orchestration is Olivia Sparnenn's voice, which packs the one-two punch of power and vulnerability. Think of the dramatic soprano of Ann Wilson intermingled with the tenderness of (dare I say) Olivia Newton-John”

“She is emotional all the way! Hats off for how she can put her soul and salvation in her voice, so convincing” 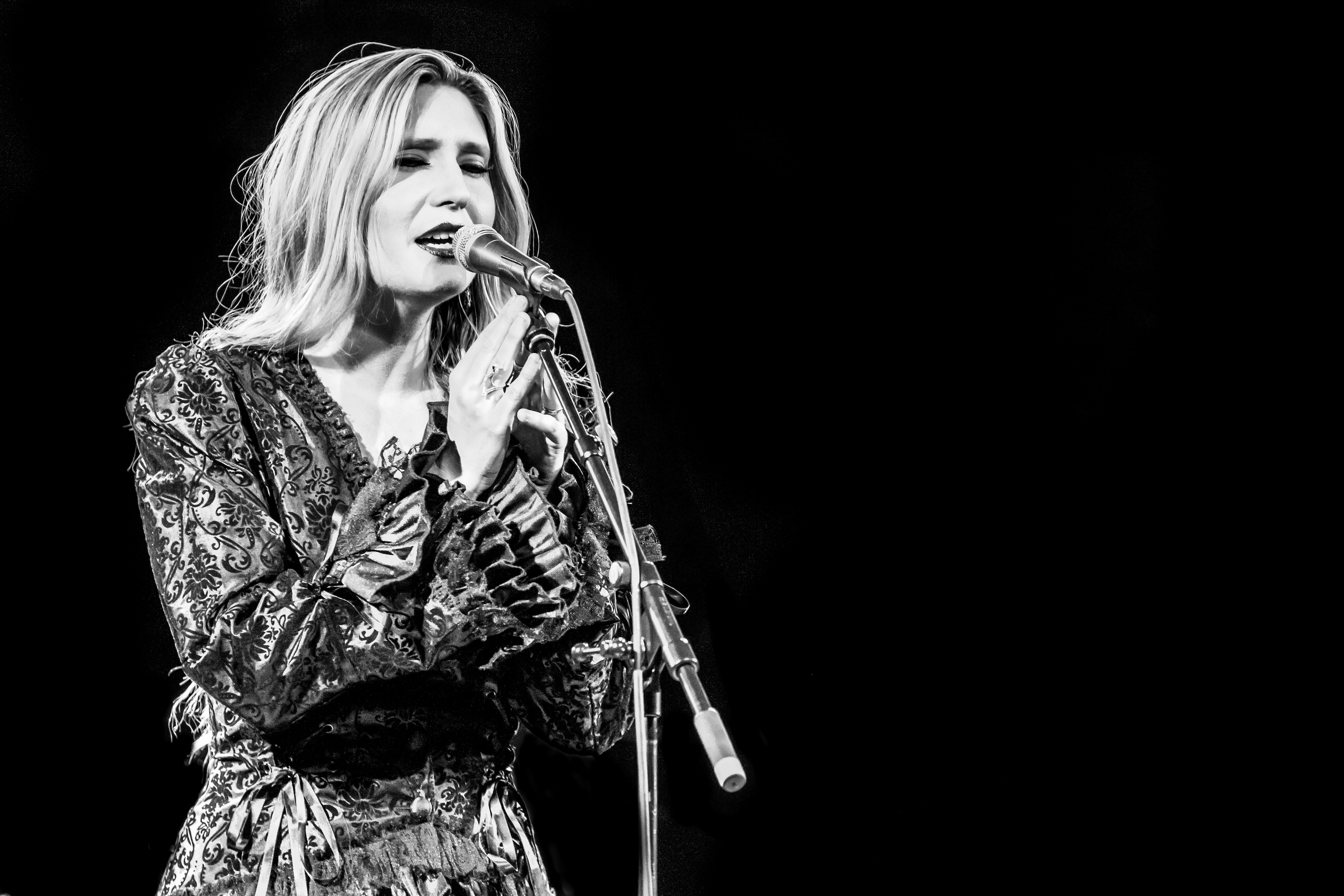